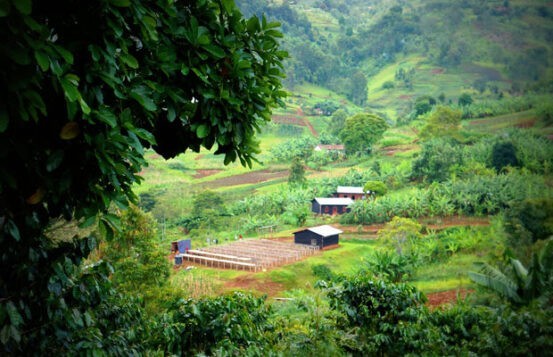 For us, lingering in a coffee shop, sipping a delicious cup of filter coffee is one of life’s pleasure; for someone else swallowing an espresso at the bar counter is a morning ritual, while there are people who just love the relaxing smell of a Moka pot coffee that pervades the house.

However you love to taste coffee, this product never ceases to amaze. But perhaps not everyone knows what it is and how it arrives in our life every day. Let’s discover it together!

Coffee, as a drink is native to Africa, in particular from Ethiopia and South Sudan. Nowadays Ethiopia is still one of the countries of the highest quality coffees. In this nation, coffee is served in a traditional ceremony, known as buna. 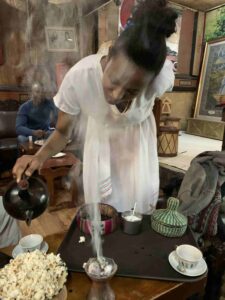 Coffee history, however, is a story of changements, movings and human beings: it’s strongly linked with the story of a world that changed a lot. People, cultures, religions and beliefs have led the long journey that coffee has done through the centuries.

After is origin, in the XV century, the use of coffee spread firstly in Yemen, in front of Ethiopia, across the Red Sea: the port city of Mokka (Mocha), in fact, was identified for a long time with the coffee trade.

Then the coffee spread to all the Arab world, from the Middle East to Egypt. At the beginning coffee cherries were used to prepare a sort of tea, called quishr or Arabian wine; from the 1500s on Arabs learned how to roast and grind coffee beans in order to prepare a coffee quite similar to the one we can have today.

Coffee reached Europe in the XVI century; probably the early stage was Venice and in the following centuries it widespread all over the old continent.

In Venice in 1683 was first opened a coffee shop (Bottega del caffé) while in 1679 opened a coffee house in Hamburg and in the same years, the “Café Procope” in Paris gained fame.

In its last step the coffee reached Brazil, thanks to Portuguese conquerors, when it started to be cultivated in 1727 in the north of the country and then southward, in San Paolo and the Minas States, more suitable habitats for coffee cultivation.

Coffee, like many natural products, comes from a plant that has different species and varieties. Its genus is the Coffea and, even though there are always new discoveries, we can actually count about 124 species. As always in nature, hybridization is an ever-going process which has led many different developments amongst the species of the Rubiaceae family: the two species that are more interesting for us, are the Coffea Arabica and Coffea Canephora, mostly known as Arabica and Robusta, which consist of more than 90% of the global production. 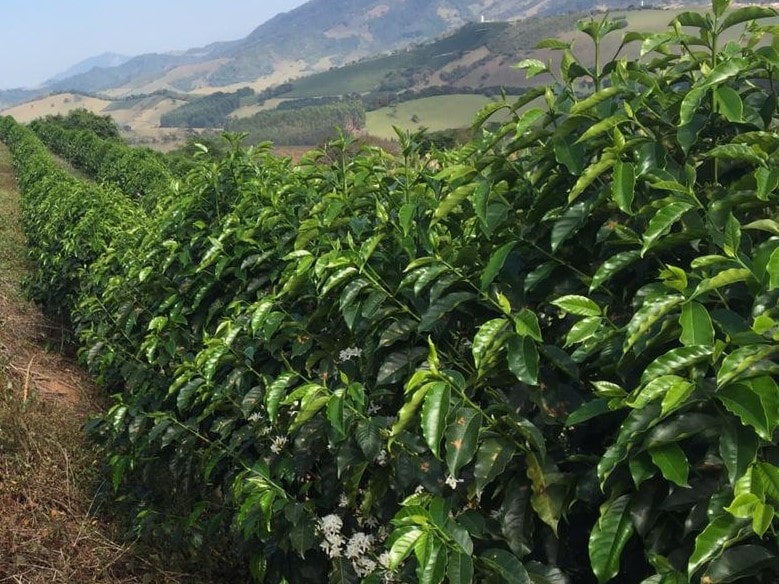 Coffee is an evergreen small tree with leathery leaves and small scented white flowers. It spreads in high tropical altitudes and plants grows better if shaded by higher trees (bajo sombra), so it has traditionally been grown amongst forest trees, in the shadow. In fact, growing coffee under shade avoids weed growth, may lower pathogen infection and, at the same time, increases the numbers of pollinators giving as a result better fruiting. Coffee grown in the shade takes long to ripen and is often thought to taste better because the long ripening times contribute to complex flavours. 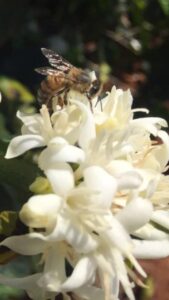 The plant starts to bloom 3-4 years after planting and can bear fruit for 40 years, but the maximum yield is harvested

er blooming: every country has its different harvesting period and it is essential to know this, to be able to buy the fresher coffee in each moment of the year.

Fruits cherries ripen changing colours varying from yellow to blood orange, from green to dark red, depending on the varieties. They all contain 2 seeds, our beloved beans: they are positioned with facing sides unless, rarely, one of them doesn’t develop and the other one becomes rounder and bigger. It is the peaberry (or caracolito).

After reaping, cherries undergo a lot of different processes, decided on the basis of the type of bean, the final product to be obtained and the aromas that are to be brought out. These processes are partly done in the countries of origin and partly upon arrival, but this is another interesting story. 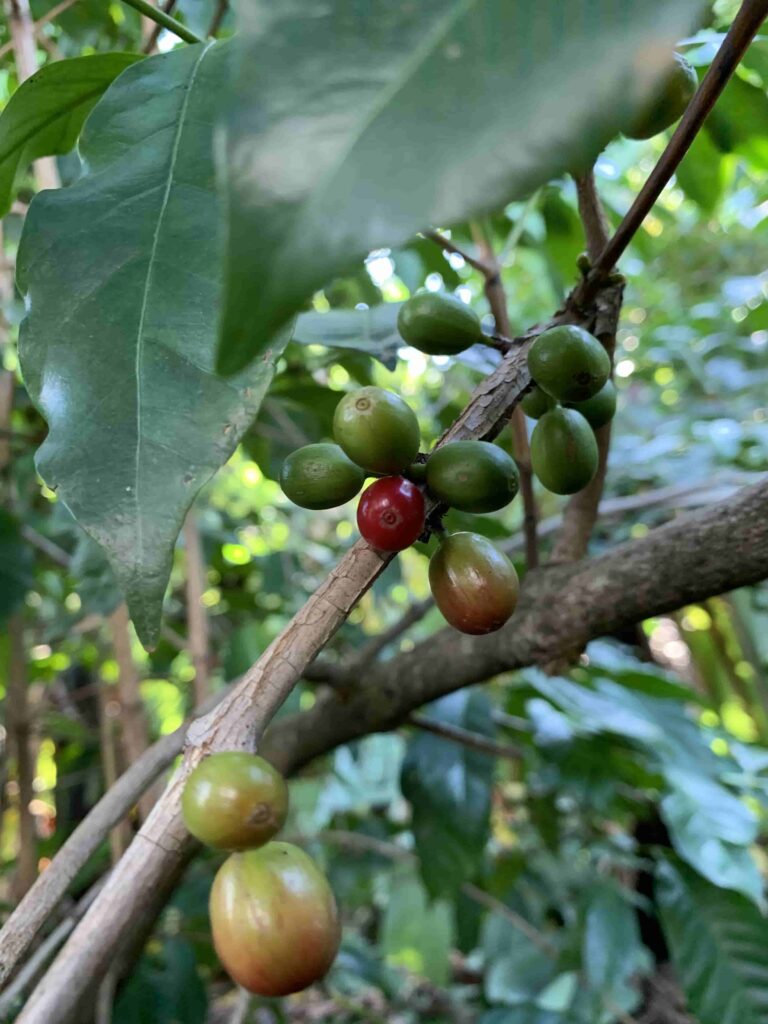 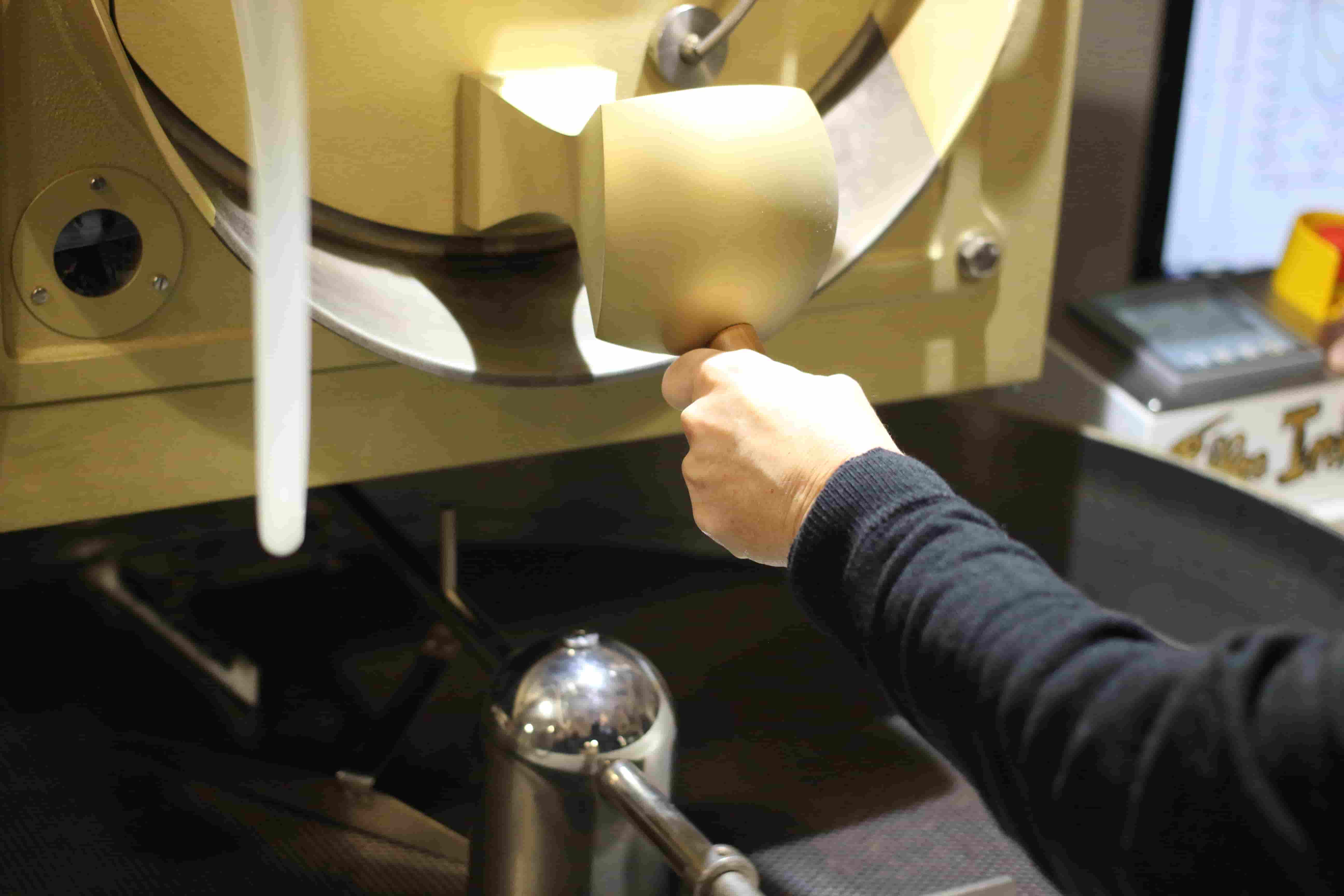 Moka Pot, can we enhance quality coffee by using this old style ritual?